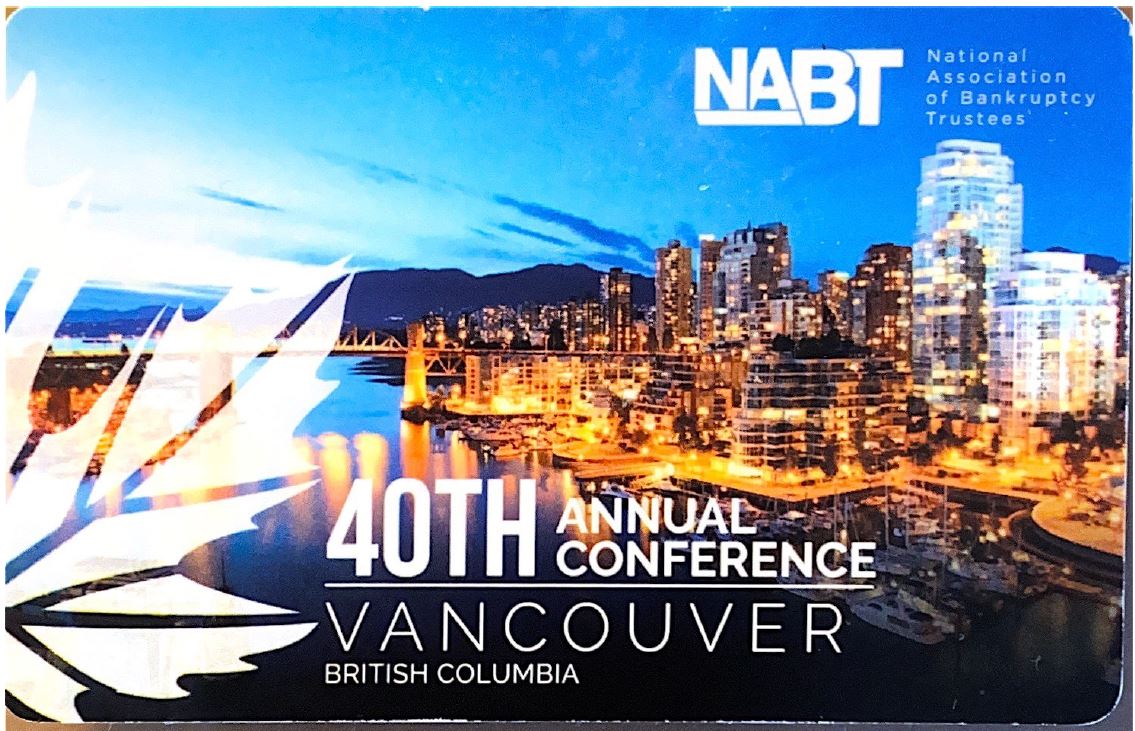 Lance is a United States Bankruptcy Court Subchapter V Trustee for the Western District of North Carolina. Subchapter V of Chapter 11 of the Bankruptcy Code, which came into effect in February 2020, creates a more streamlined and less costly route to Chapter 11 reorganization for small business debtors. In addition to businesses, the law allows eligible individuals to avail themselves of its provisions. But the young law has led to a slew of conflicting opinions on filing eligibility, confirmable plans of reorganization, and the role of the Subchapter V trustee in facilitating a consensual plan of reorganization between the debtor and its creditors.

Despite mounting difficulties, Subchapter V has proven popular, with more than 3,400 cases filed since it came into effect (83 in North Carolina). The American Bankruptcy Institute reported that Subchapter V cases experience higher plan confirmation rates, faster plan confirmation, more consensual plans, and improved cost savings than if these cases had been cleared in as a traditional Chapter 11.

Rina Sawayama breaks the mold as a ...