Award-winning hit songwriter Tom Tikka is back with a brand new album filled with what his record label calls “hit after hit.”

The album, titled “Better Man”, was released on the 20e May worldwide on all Minds Behind the Music Record label platforms. Distribution is through their consumer deal with Sony Orchard.

Tikka worked closely with Minds Behind the Music on the album. It all started when his song “Venetian Rubber Boots” was selected for the label’s upcoming environmental fundraising compilation album in support of the fight against climate change. 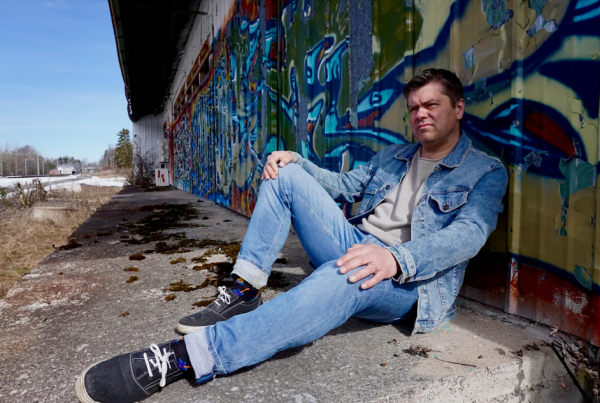 Now Tom and MBTM have released Tikka’s second effort titled best man. The album features the hit single “By 2022” (#14 on iTunes Canada), a song that has been reviewed in several music blogs and is also now nominated in the Single of the Year category at the 2022 ISSA Awards.

tikka said: “Better Man is my attempt to write one of those records I grew up with. I thought it would be nice to try to replicate some of the magic of the albums of the great singer-songwriters of the 60s and 70s, but with a modern twist. It was also a time when the Top 40 was much more eclectic than it is today. There could be many artists from drastically different genres on the Billboard charts in the same week: Uriah Heep, Elton John, Paul McCartney, Kris Kristofferson, Roberta Flack, Marvin Gaye and Three Dog Night. This was yet another aspect that I wanted to revisit. 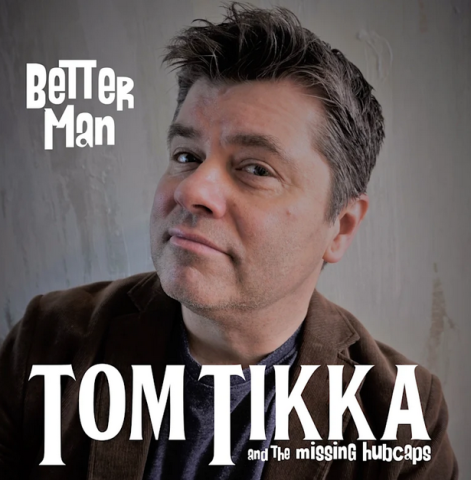 Tikka is also an ISSA (Emerging Male Artist of the Year) award winner as well as a Josie Music Awards and Hollywood Music in Media Awards nominee. 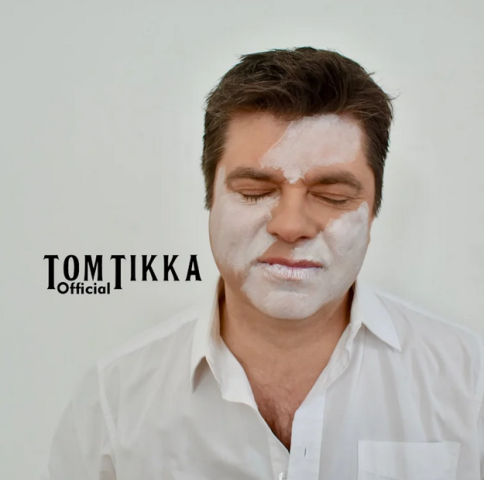 “Tikka has been in this business for a long time, so I regret not having discovered it sooner…” – THE HOLLYWOOD DIGEST

“I don’t normally use the word genius for many musicians, but the cap fits Tom Tikka.” – TUNEDLOUD

Listen to the album here https://soundcloud.com/the-impersonators/sets/better-man/s-nLqV2jfhcJX?utm_source=clipboard&utm_medium=text&utm_campaign=social_sharing