“You change nothing by singing”

“If you look at where we are today in England, nothing has changed,” says English singer and songwriter Ali Campbell, best known as the lead singer of famous reggae band UB40.

Campbell is a founding member of the original multiracial reggae band UB40, which helped define the genre for a generation, giving voice to working class discontent at the time.

Their music was a reaction to Thatcherism, racism, global poverty and social injustice.

The vocalist left the band in 2008 followed by keyboardist Mickey Virtue and was later followed by Astro in 2013 who teamed up with Campbell and Virtue in a new release of UB40.

Campbell’s UB40 will headline Malta this month at the Għaxaq Music Festival. Previous international acts to have taken part in the festival include Boney M, British pop group Smokie and Johnny Logan of Eurovision fame, as well as Italian artists such as Vincenzo Carni and Marco Vito.

The upcoming concert on July 23 is envisioned as a memorial to Astro who died in November last year, aged 64.

The line-up includes songs by Unprecedentedthe fourth and final album recorded with Astro.

“Astro and I are the original singers of the band. We were the vocalists for all of the UB40 hits in the 80s and 90s, so Astro was an integral part of the UB40 sound,” Campbell said.

“For this new album, Unprecedented, Astro was doing a lot of backing vocals for the first time. He loved the album, he loved what he did, and he loved the end result. He was in a good place when he sadly passed away very suddenly.

UB40 formed in 1978 in Birmingham, choosing its name as a reference to a form issued to people claiming unemployment benefit at the time.

“If you had taken eight young boys from the streets of Balsall Heath in Birmingham, they would have looked like UB40s in the 80s,” says Campbell, adding that he grew up in a very multiracial area.

“All my friends were West Indian, Jamaican or Asian, so the music I listened to on the street was reggae – the same as West Indian and Jamaican kids.”

Campbell believes reggae gave the band longevity and is the reason they are still around today, positing that UB40 chose a still-infancy form of music as their genre.

“We chose the youngest form of music there is,” he says.

“Reggae was only 10 or 11 years old when we started playing it, so it’s always cool with young people – young people still like reggae. It didn’t survive its own call, like so many other musical genres. So I think that’s why UB40 is still touring around the world and still going strong.

Reggae music has historically been a form of resistance against the dominant culture, also presenting itself as a force for dialogue.

We need more dialogue and we need sensible people in power

UB40 began as a reaction to the Thatcherite zeitgeist of the 1980s, when the band’s younger members were all unemployed and disenfranchised.

“Do you think your musical reaction was fruitful?”

“England is collapsing; it has a terrible government with politicians running around like a bunch of headless chickens.

“They messed up Brexit, they messed up the COVID pandemic. We have high unemployment right now and we have the highest inflation rates in 40 years.

“So no, nothing has changed. And I think that just proves that you’re not changing anything by singing about it.

Asked about today’s disenchanted musicians, who may also feel the call to hold the powerful to account, Campbell says things are changing very slowly. 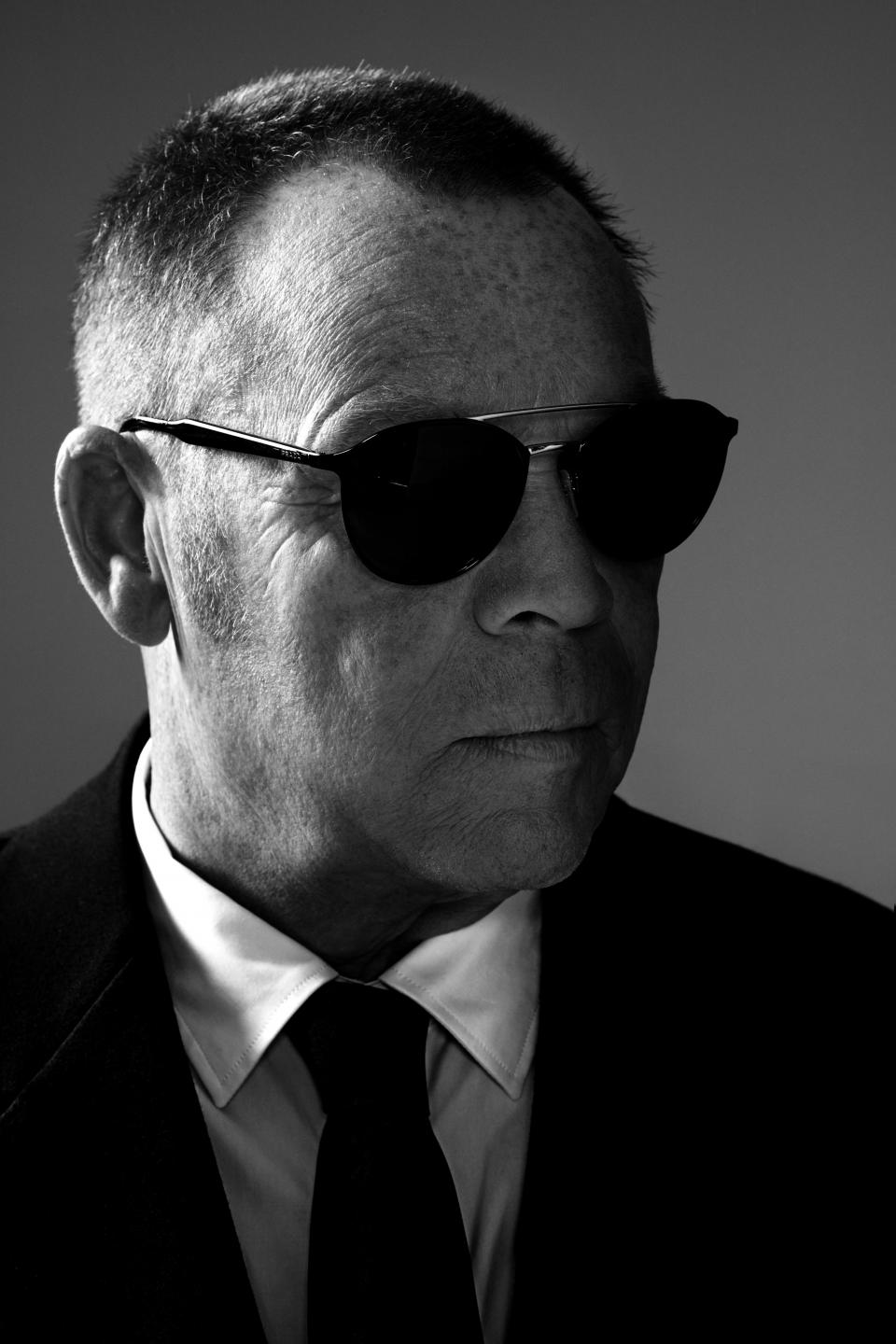 “We need more dialogue, and we need sensible people in power, and that’s just not going to happen,” he says.

“You have to get involved politically to bring about change.”

Elaborating on his impression of Brexit, the singer says he believes the main reason people wanted to leave was because they are against a banking monopoly in Europe.

“Socialists in England in the 1970s all said ‘no’ to the European market, or the EU, or the EEC, as it was then called.

“But now they’ve changed their tone, and they want to stay there,” he said.

“I don’t really understand if we should be in it or not. We have enough problems of our own… Do we also need European problems?

When asked if there were any political undertones influencing their latest album, Campbell said Unprecedented is primarily a reggae album for people who love the genre.

“The title track is about the mess our government has made of COVID, but really, Unprecedented is an album for people who love reggae,” he says.

Four of the tracks on the album were recorded in Jamaica with famed drummer Sly Dunbar as well as Christopher Meredith, Robbie Lyn and James Caan, whom Campbell describes as a “reggae dream team”.

The rest of the tracks are from Campbell’s UB40.

“I’m on a journey that I’ve been on all my life,” the singer says.

“We produce everything ourselves and always have. So I’m still on the same path, trying to make reggae music that I want to listen to.

UB40 with Ali Campbell performs live at Għaxaq Music Festival on July 23 supported by Manatapu. All proceeds from the festival will go to Embrace Diversity, a voluntary organization that cares for young people and children with disabilities. The festival is supported by the Malta Arts Council and the Malta Tourism Authority. Tickets are available at showshappening.com

Independent journalism costs money. Support Times of Malta for the price of a coffee.