Singer, composer and ethnomusicologist, Alsarah is a self-proclaimed practitioner of East African music, inspired by the songs and cultures of Africa and the Middle East. Throughout her career, she has performed as a member of the band Sounds of Tarab, as well as producing songs and albums under her stage name, and her band with her sister, Alsarah and the Nubatones. Additionally, she was also featured in the documentary “Beats of the Antonov” in 2014. 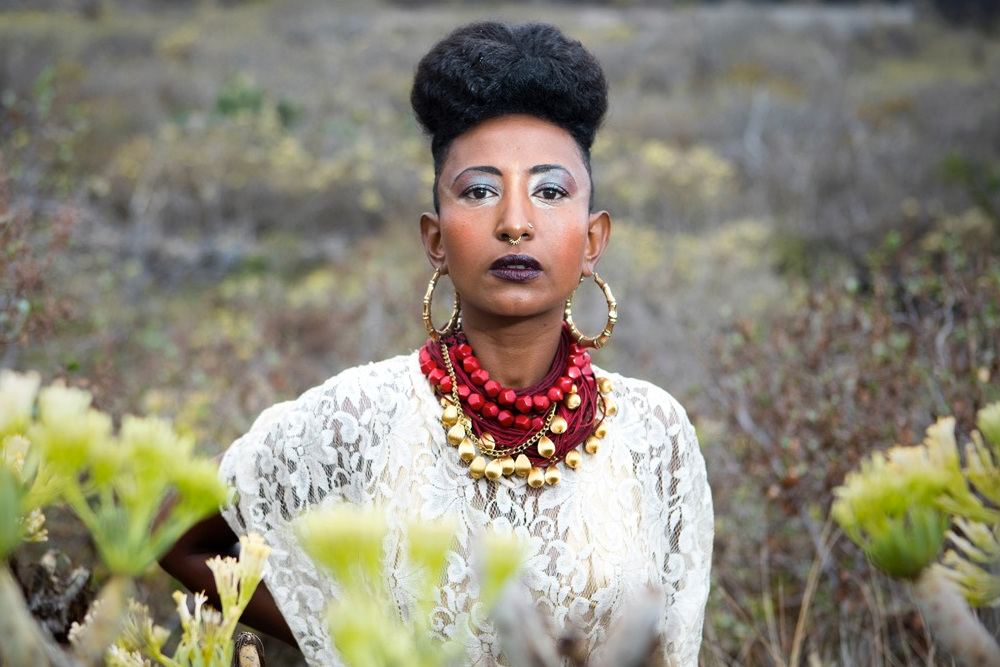 Alsarah was born in Khartoum, Sudan in 1982. As a child, her parents worked as activists at a time when many encouraged citizens to vote in the 1986 elections. However, after the 1989 coup, her family fled the country for Yemen before civil war forced them to move to Boston, USA in 1994. 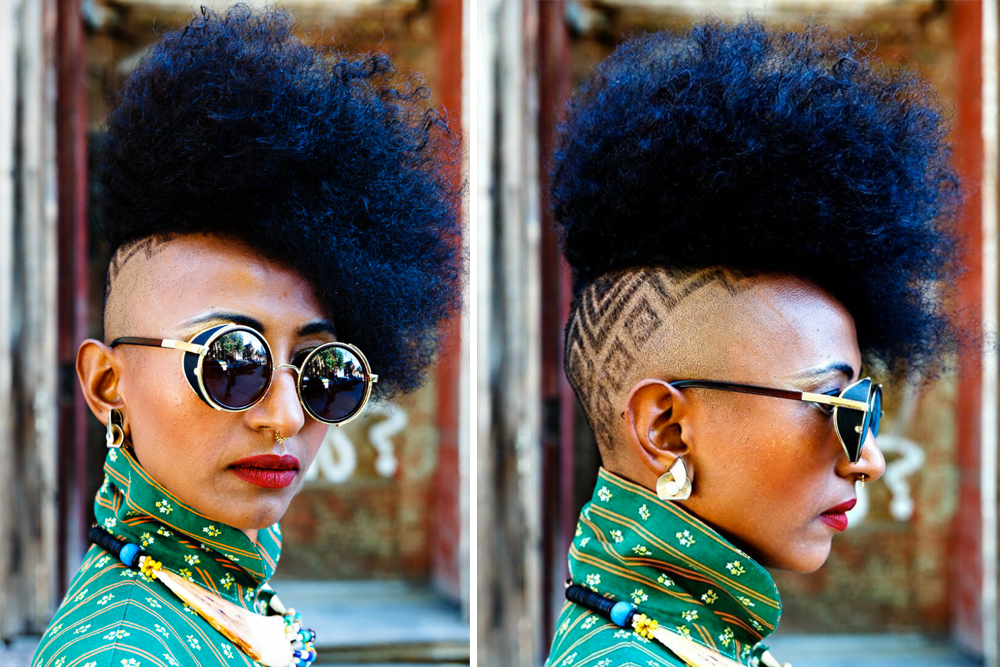 At this point in her life, Alsarah turned to music for solace. In fact, music was a big part of her childhood, with the very first music that spoke to her being played during her family’s activism in Sudan. Growing up, she studied ethnomusicology at Wesleyan University before moving to Brooklyn, New York, where she became the lead singer of the Zanzibarian group Sounds of Tarab. 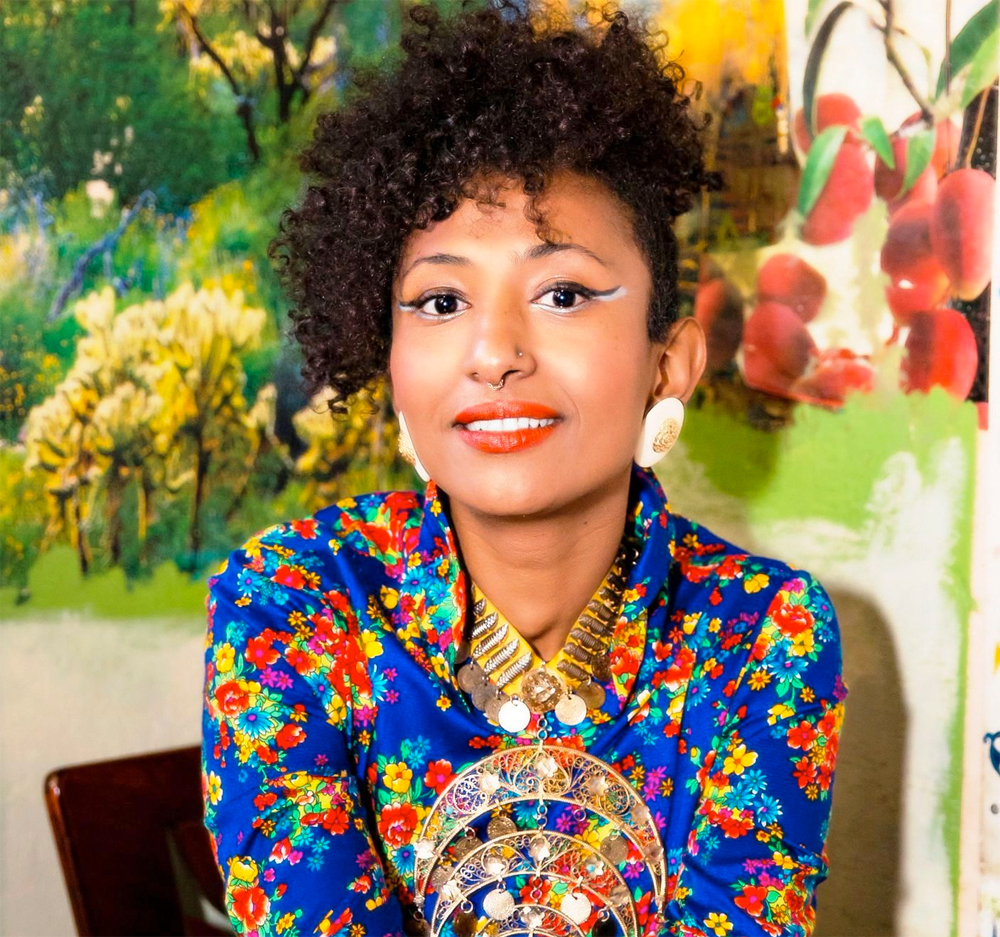 In 2010, Alsarah and her sister would form a band titled “Alsarah and the Nubatones” with band members Haig Manoukian, Kodjovi Mawuena and Rami El-Aasser. The group released their first EP, “Soukura”, followed by the full album “Silt” in 2014, “Manara” in 2016 and “Manara Remixed” in 2017. Additionally, Alsarah has also produced songs as solo artist with albums such as “Aljawal”, “The Crow” and “Min Ana”.

In general, many Alsarah songs have been influenced by artists from Sudan, Zanzibar and Ethiopia. His songs are available on Spotify and Deezer.

Celsius clashes with lawyers over Chapter 11 ...